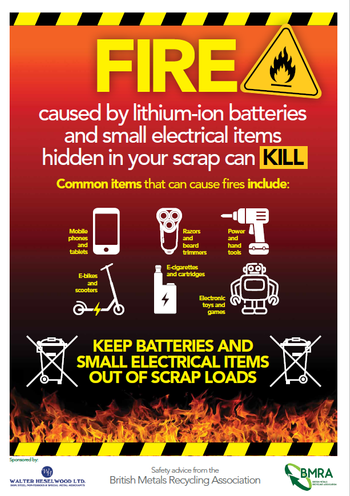 What is a lithium-ion battery?

A lithium-ion battery is a type of battery that is rechargeable. Some batteries can contain lithium even if they don't require to be recharged.

WEEE is the acronym for Waste Electrical and Electronic Equipment items. It is any electrical item, be it for use in a household or not, that contains batteries or has a plug (or both).

WEEE items can contain lithium-ion batteries (usually those that can be recharged). Items include:

Other WEEE items that can be recycled include:

Why are lithium-ion batteries dangerous?

When tampered with, destroyed or in any way pierced or broken, a lithium/lithium-ion battery can explode, cause a fire, even electrocution. They pose a huge risk to people and places, which is why it is important they are not put in general waste, kerbside recycling boxess or bins or scrap loads. They can be recycled, but seperately.

How and where to recycle WEEE and batteries

Why recycle lithium-ion batteries and electricals?

Lithium-ion batteries and electricals contain metal resources that will have been mined from the ground. Recycling them means that these resources such as lithium, copper, gold, silver, to name a few, are used again so that there is no need to mine the earth for them.

Metal is 100% recyclable, it is permanent and it can be recycled over and over again.

By recycling batteries and WEEE, not only are you making it safer for workers in waste and recycling, you are protecting the environment and saving the energy it takes to make brand new items. This reduces carbon in the earth's atmosphere and reduces your own carbon footprint. 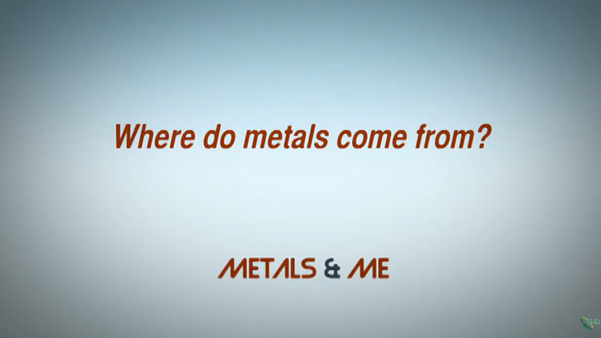 Where do metals come from? 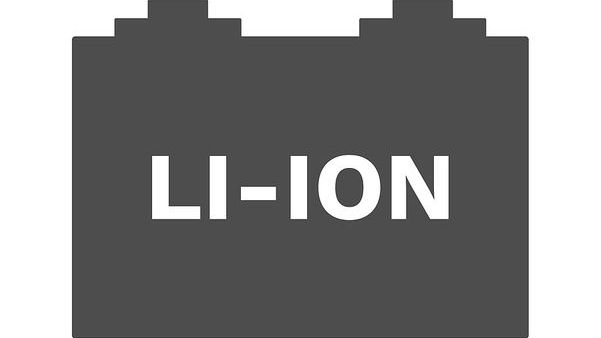 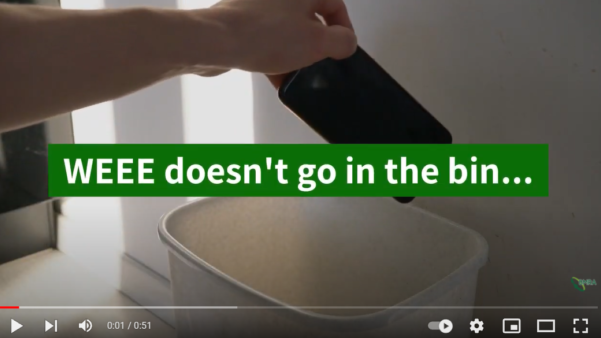 Don't put WEEE in the bin 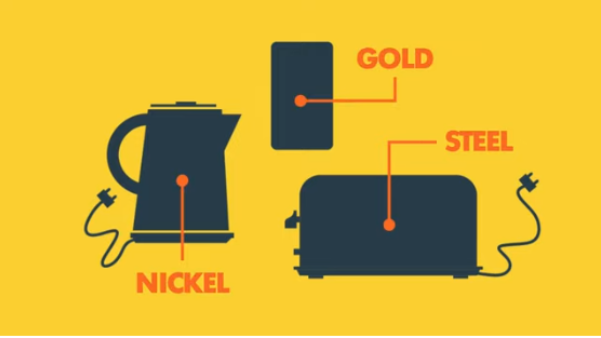