The BMRA was formed in 2001 when the British Secondary Metals Association and the British Metals Federation (previously known as the British Scrap Federation) merged in order to better serve the rapidly changing industry.

The role of the trade association became more significant following the Wall Street Crash of 1929 when, in 1935, the government advised that the UK steel industry needed protection from European cartels.

During World War 2 such was the demand placed on scrap supply that merchants were put on the reserved occupation list exempting them from conscription. Then, when the British Iron and Steel Corporation sent buyers to the USA to purchase large quantities of scrap subsequent imports saw stocks rise to ‘alarming levels’ and forced dealers to accept lower prices.

After the war, members of the National Federation of Scrap Iron and Steel Merchants recovered uneconomic dumps of scrap. The austerity years preserved the status of scrap recovery as a matter of national priority and a ‘scrap drive’ campaign was launched to persuade the public to salvage every pound of reclaimable metal. In the late 60s, the scrap revolution began with the industry moving from being labour-intensive to capital-intensive, mechanising the recovery process.

While legislation was passed in 1988 requiring scrap metal recovery to be licensed as a ‘waste disposal’ activity, ten years later the first case was brought on whether certain grades of scrap metal should considered as waste.

In 2013, after a number of years working with policymakers and legislators to ensure that it reflected the needs of the industry as closely as possible, the BMRA was pleased to see the Scrap Metal Dealer’s Act come into force. The Act brought tighter licensing requirements into being and banned cash payments for scrap metal. 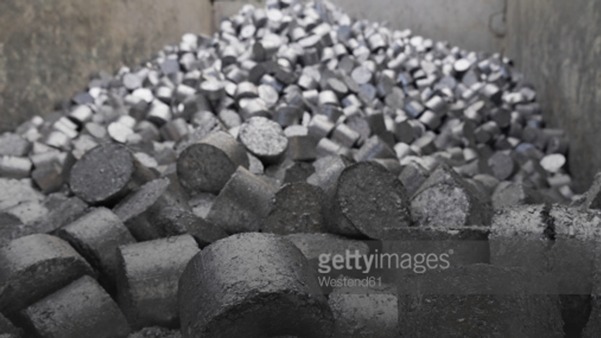