Why is metal being ignored?

A new blog from Antonia Grey, BMRA's Head of Policy and Public Affairs

Over the past few months, it has felt like the metals recycling sector has been, well, I was going to say under siege when it comes to crime, but actually, we are being ignored.

Just like the wider waste sector, we are affected by more than one type of waste crime. It is just that our crimes are very different and are, currently, being overlooked by all the enforcement bodies involved from police services and local authorities to the Environment Agency (EA).

Firstly, no one is enforcing the Scrap Metal Dealers Act (SMDA), which potentially means hundreds of metal recyclers are operating without a licence. This, in my mind, is a waste crime. It may not be enforced by the EA but operators are being allowed to process a waste – albeit a valuable one that really should not be called waste – without a scrap metal dealer licence. Yet they are very happy to over-regulate those that do have licences!

Given the likelihood that a good percentage of the metal being stolen is from the likes of Network Rail, BT and the power networks is potentially finding its way into these unlicensed yards who are more likely to turn a blind eye as to the metal’s provenance, it is surprising that more is not being done to tackle the unlicensed operators.

The problem is not going away. As I have been predicting for what seems like years now, the figures are only going to get worse. Indeed, the ONS data for year to date (YTD) ending March 2021 show that for quarter 4, there were 9,595 incidents compared to 4,087 for quarter 3. In fact, this figure is higher than for quarter 3 YTD March 2014, which was the quarter that saw the implementation of the SMDA. 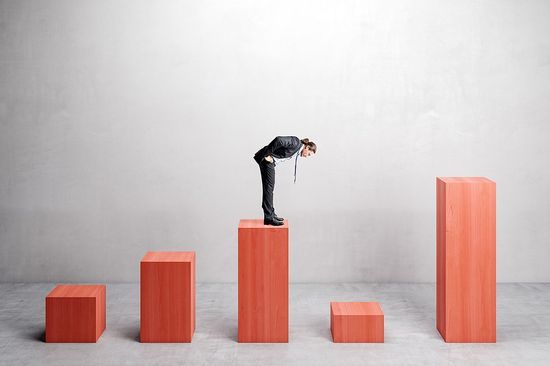 While these figures paint a sobering picture, the truth is that the actual number is probably much higher as the ONS data is not the full picture. In fact, police recorded crime data are not designated as National Statistics by the ONS. This is because of “concerns over the quality and consistency of crime recording practice, police recorded crime data were assessed against the Code of Practice for Statistics and found not to meet the required standard for designation as National Statistics”.

So how can we understand the true picture when it comes to metal thefts when nobody is recording, or using, the same data? Here are just a few of the ‘notes’ that accompany the ONS’ metal crime reporting:

These show why government statisticians pay so little heed to police data but also show why the ONS data does not reflect the true picture of such crime. If the ONS points to an improvement in catalytic converter theft recording by Met Police YTD March 2021, what were the true crime rates in YTD 2020? It is concerning.

But it is not just the unlicensed that we are concerned about. We believe there are just as many yards operating without the appropriate environmental permits. While some unscrupulous operators are hiding behind a T9, for example, and others simply don’t bother with any environmental permits at all. As the House of Commons Public Accounts Committee’s report highlighted recently, waste crime is costing the UK economy around £1 billion a year. Indeed, the Committee stated that “Defra, if it is serious about eliminating waste crime, has a long way to go from the current position where the approach to large parts of waste crime is closer to decriminalisation.”

However, I don’t think that all the blame can be laid at Defra and the EA’s respective doors. The Agency is clearly understaffed and underfunded. It makes this clear in its latest annual report which identifies the risk that “funding pressures prevent us delivering our statutory regulatory powers and duties across four areas of regulatory risk: future strategy, permitting, compliance and enforcement.”

Clearly the funding models for the EA and SMDA enforcement are both broken. If enforcers are only allowed to use permitting/licence fees monies to regulate/police those who pay for the pleasure, how will they ever have sufficient funds to go after the rogue operators? Models such as Grant-in-Aid are clearly not working, and the fines attached to waste crime are derisory and no real deterrent. In fact, I am sure that many waste criminals simply see them as a cost of doing business. The fines – be they for permitting or licensing infringement – need to hit them where it will hurt… in the wallet. How those fines are then collected is another matter and a discussion for another day.